Windows 8 Digital Signage – is it changing everything?

A lot has been said (and blogged) about the advantages gained by the Digital Signage industry from the evolution of Android-based devices. These low-cost devices (between $60-$100) are being used as Digital Signage players in a trend that started less than two years ago, and continues to grow.

Since the Digital Signage industry started to break the traditional boundaries of very large venues (airports, transportation hubs, etc.) and multi-national companies into the small and medium business domain, it has been looking for solutions to reduce the TCO (Total Cost of Ownership) for potential clients. Android-based Digital Signage players were and still are one of the most effective tools to achieve this, but are we looking at a new player in this area that might change the rules?

Windows 8 Operating System has been recently introduced. To the best of my knowledge, there is no Digital Signage software yet that runs on Windows 8, but I’m sure there will be very soon. Microsoft had proven itself a tough competitor that will not leave a multi-billion dollar market in the hands of other huge software providers without a fight. 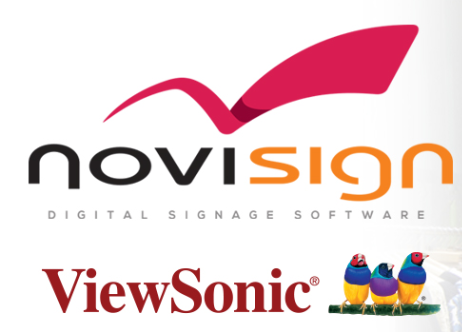 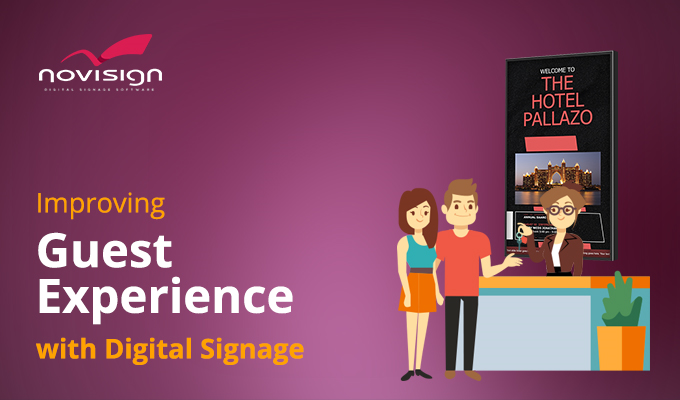