Chromebook – that is the question

So, what is Chromebook? The Google Chrome version for Macbook? Notebook?

Well, yes: this is Google’s notebook computer, a laptop if you want. It is based over the slim Linux-based operating system of Google which is called Chrome OS. 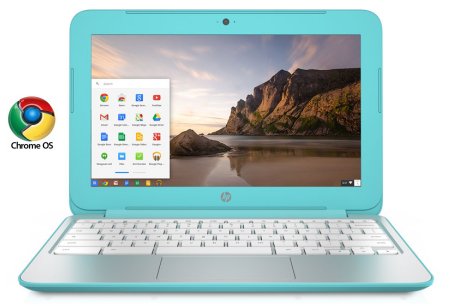 Unlike the traditional laptop, the Chromebook is for those who work online as the apps (and the data of those apps) is usually online (such as Google docs).

The first Chromebook was presented in 2011.
There is an apps store which is called Chrome Web Store – this is where you install apps from. You don’t use a CD/DVD for installing apps. The boot is very fast, actually in no time. Now, the sales of the Chromebook are very high. It seems that it is only second after the sales of Windows based devices in 2015, according Wikipedia.

The Chromebook is a link in the chain of Google hardware “Chrome” products as Chromecast, Chromebox and Chromebase. Actually, this was the first hardware best seller of Google, before all the above mentioned Chrome hardware products.