Chromecast – past and present

Chromecast is a dongle which is sold by Google and used for streaming from your PC to a screen in which the Chromecast is connected to (using HDMI port).

The second generation is actually 2 types: one specializes in audio streaming, while the other is an enhanced type. The Chromecast Audio adds advanced WiFi abilities to any speaker or audio system. So, if you have some useless speakers at home, then adding the Chromecast Audio to them will bring them back to business.

The Chromecast is not a solution for digital signage. It is more for home entertainment and can also be used for presentations (casting the lecturer’s PC or Android smartphone to a screen) or special events on big screens. However, some use the Chromecast as a menu board. We don’t find it as a natural for this. 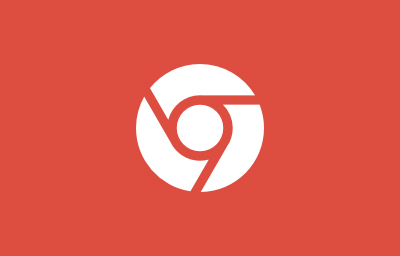 August 28, 2018 How to Use Chrome OS for Digital Signage? Read More