We all like is to complain! This is in our nature… One of the most popular complaints I keep hearing in the last decade is – it is all about rating these days! Well… We can try to fight it, but eventually – you know what – it is true! It is indeed all about the rating and when you can’t rate something, you find yourself suck as it makes it harder to make a decision: movies are rated, apps are rated, TV shows are rated. This is the main factor for making the calls, some are rated by experts, some are rated by the crowed, but the common thing is that the highest rated products worth more. 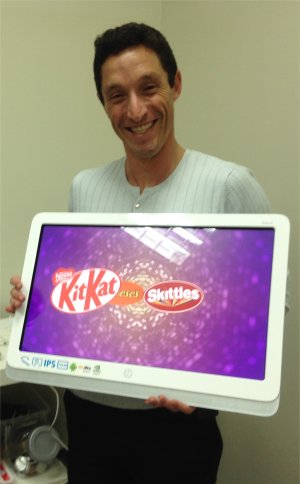 In the broadcast and infotainment world, Digital Signage was never counted by advertising companies as a critical platform, mainly because it could not be rated! There was no real counter for digital signage and all the famous measurements were estimated at best. The very important parameters of the media and internet world: CPM – cost per views, CPE – cost per engagement and CPL – cost per lead were meaningless in the world of Digital Signage.

The basic measurements are already here: Young or adult, male or female, how long was the person near the digital sign, how many passed by (estimation). The value of the rating we like to complain about is here to serve the digital signs as well.

From now on digital signage can also show you the (rating) numbers!

February 19, 2015 Prior to DSE 2015: Shuttle Computer Group and NoviSign announce new low-cost Digital Signage Bundle Read More
March 1, 2016 SSI – what is it all about? Read More 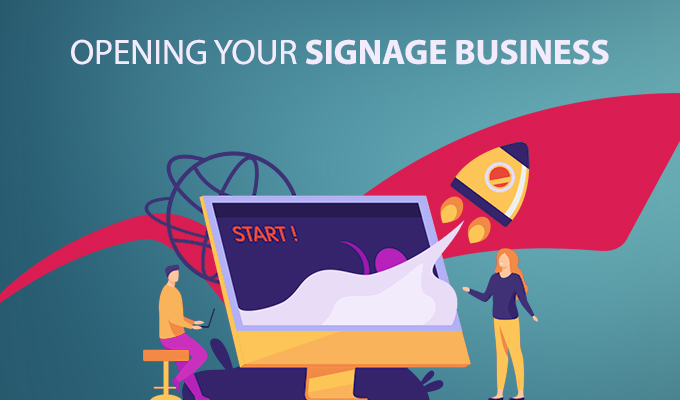