Digital signage software – everything you wanted to ask..

Digital signage software is basically a software that can be installed as an app (by installing APK file or downloading it from the Google Play market) on your computer (which can be a PC with Windows, Android or Linux, or a Macbook or an Android dongle/MiniPC/set-top box/TV box/streamer/player). 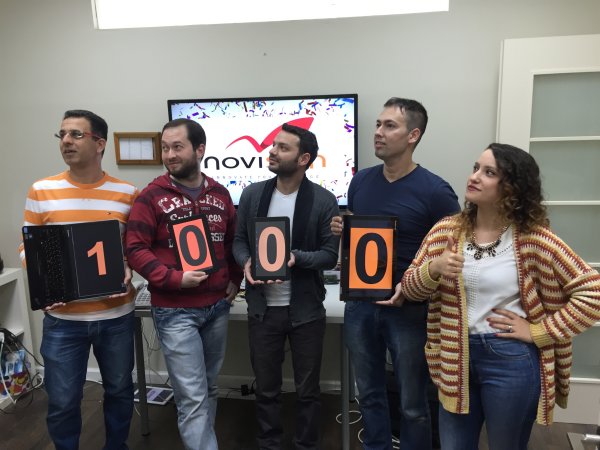 The digital signage software knows how to turn that computer into a digital signage player. However, in most cases, it doesn’t work alone – this is just the end station for displaying the signage on the venue. There is another end which is the server that can be on-premise, that means a dedicated (or not dedicated) physical server machine which is located at the customer’s office or headquarters. It can also be SaaS which means that the customer doesn’t have a physical server – the server is in the cloud. This is the trend in the last 3 years. There are advantages and disadvantages to each of the two methodologies: on-premise can have better security, can be faster but needs a lot of maintenance and might be expensive due to that; SaaS almost doesn’t need any maintenance and can be very cheap while the security is low and the speed depends in the general traffic in the internet, especially when you have a narrow bandwidth internet line.

The features of the digital signage software also matter. They have also evolved from simple images, text & video to more cool features like tickers, RSS feeds, web page embedding, clock, shapes. Now, the focus is on interactive and social digital signage. That means interactive features such as polls, games, trivia and quiz, touchable eMenus; or social widgets such as Twitter feeds, Instagram, Facebook and YouTube.

The next generation of digital signage will probably be face recognition for collecting data (integrates with the tablet’s camera or with a 3rd party special camera) or face recognition that triggers relevant commercials. Also another direction is identifying where the person was looking at the screen to know what on the screen was more interesting for him (this was already developed, but not for digital signage).

The future is here and it’s here to stay.