We all witnessed the amazing change the Digital Signage Industry had been going through the past two decades and mainly during the last 3-4 years. We explored the economical and mainly technological reasons that triggered the Digital Signage to move out from the ‘big boys’ (multinational corporate, government venues) market towards the Small and Medium Businesses.

Are we at the end of the road? is the revolution behind us and all is left is evolution in the shape of small features, additional widgets and so on? Or is it that Digital Signage keeps reinventing itself, breaking into new boundaries and ‘daring’ more than Ever Before?

Personally and professionally I believe we are have only completed phase one of the revolution, and the industry has not reached the freeze period. The next big thing in Digital Signage if I may guess will be interactive Digital Signage.

When I say Interactive I mean it would allow the Digital Signage implementer to interact with a public screen, not only in the shape of ‘touch screen’ (Kiosk) but in much more exciting way – Using the smart devices most of us hold in our hands, to impact on real time what is there on the screen using Digital Signage existing platforms!

Imagine the (endless!) possibilities: Polls, Queues, Games, Surveys presented on real time in your venue and the audience feedback, and see the result updated! the visitors can win coupons or Prizes, or even (no less important) simply have fun using Smartphone and Digital Signage SaaS capabilities.

This can easily become the next generation promotion activities, bringing together the Public nature of Digital Signage and the social affect of gaming and interaction!

Just one example: imagine the bar publishes three kinds of beer, asking which would you vote for to be the ‘Happy hour’ beer, sold in half price? Wouldn’t you participate? can you see the impossible becoming a natural way of communication in a co located public areas?

Stay tuned for more on the Interactive Digital Signage… 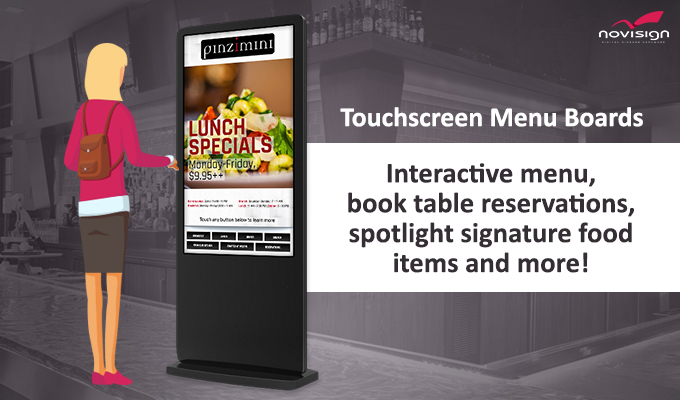 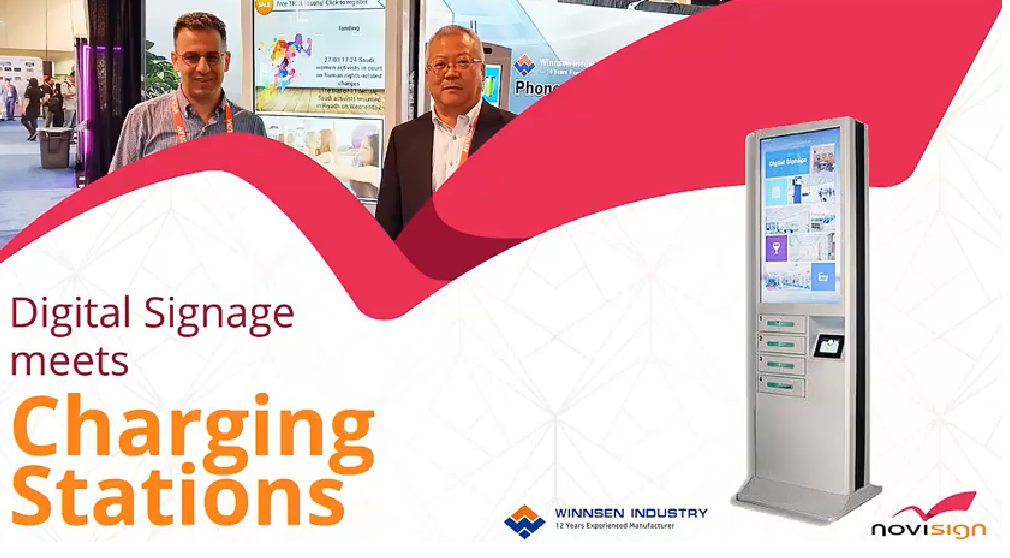 April 21, 2019 Everything You Need to Know about Cellphone Charging Kiosks Read More