We have just upgraded the online Studio, the Management Console module, the Monitoring & Reports tool and the Player Apps. We have added few features and fixed some. 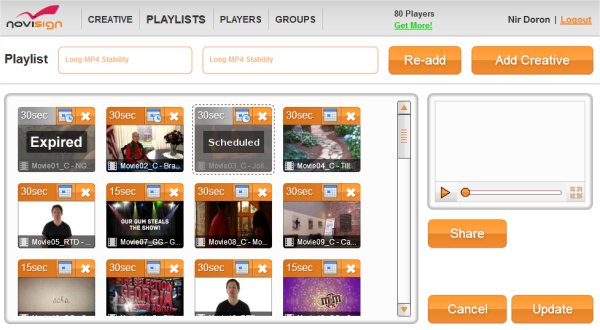 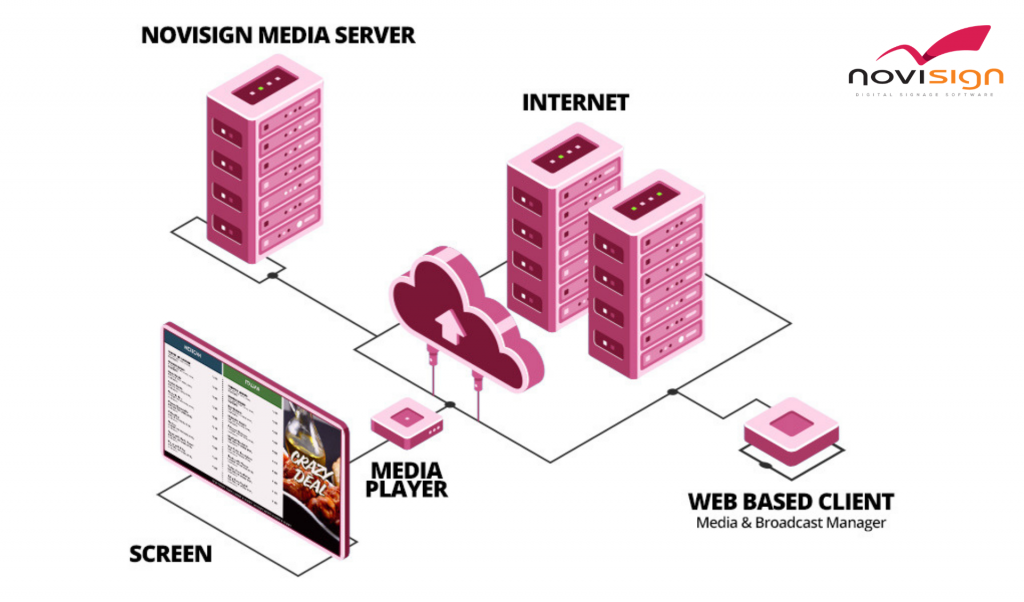 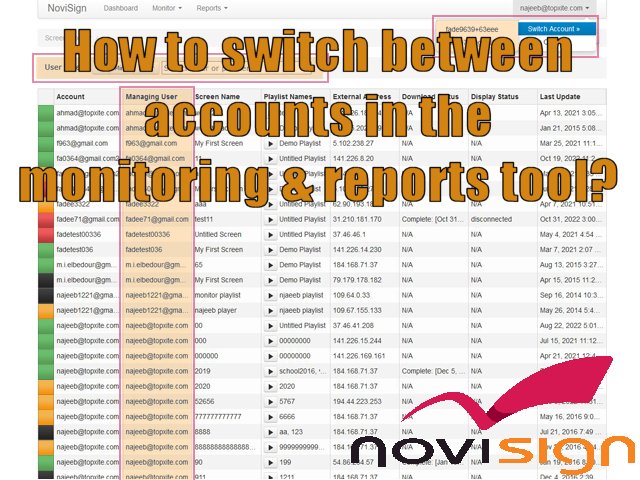