We have just upgraded the online Studio, the monitoring & reports tool and the player apps. The Instagram is partially back, in private mode. That means, after dragging the Instagram widget to the canvas while in the Creative Composer, you now have to log in to the Instagram (like you do need when using the Facebook and Twitter widgets). You can either follow the user which you logged in with (and only that user) or follow hashtags of that user (and only of that user). We are still trying to find a way to obtain the public ability of the Instagram (to be able to follow other users and follow hashtags of all users) which is not so easy to get by API from Instagram anymore. 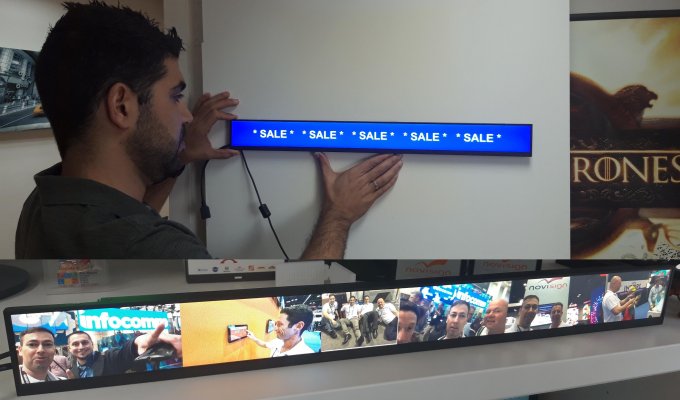 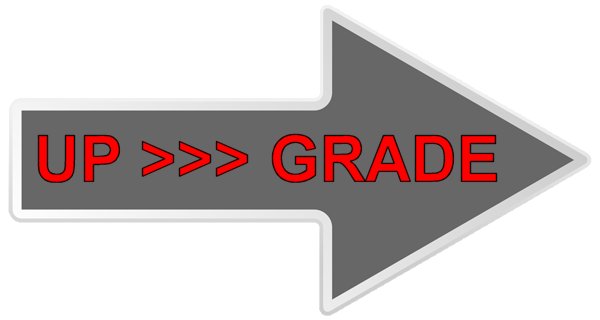