The Minix Neo X7 (in my opinion, at least) is the state of the art device of Minix company from Hong Kong. Recently, they launched the Minix Neo X6. Yes, I know, it is weird that X6 comes after X7 and not the other way around. However, everything has a reason.

So why the X6 is more expensive than it should be? It comes with quad core Mali-450 GPU which is more advanced than the Mali-400 MP of the X7. It has H.265/HEVC hardware decoding support and KitKat (Android 4.4.2) which is more advanced (also includes support screen rotation!) than the Jellybean (Android 4.2.2) in the X7. But, does it justify a higher price than the X7 mini? I’ll let you be the judge of that…

Any other downside? Actually, when it comes to our Android digital signage software, there is: In the only official firmware which they have for the Minix Neo X6, we have experienced the following problem: when you put 2 videos in the same screen, one video will play fine, while in the other video you get a black rectangle instead. If have no intention to play 2 videos (YouTube and Ustream count as a video for this) together, you can use the X6. But if not, you better use the good old X7.

So, what’s your call? 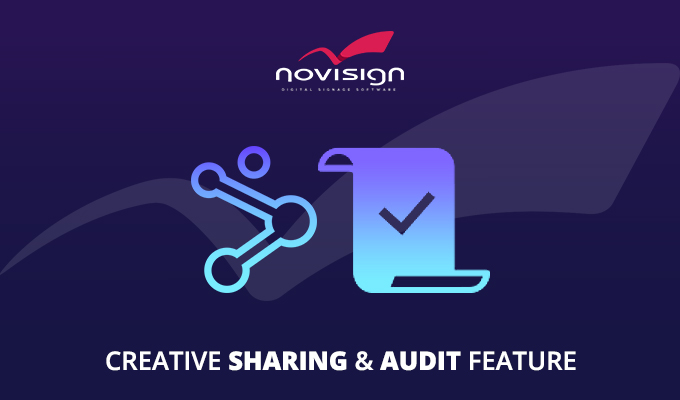