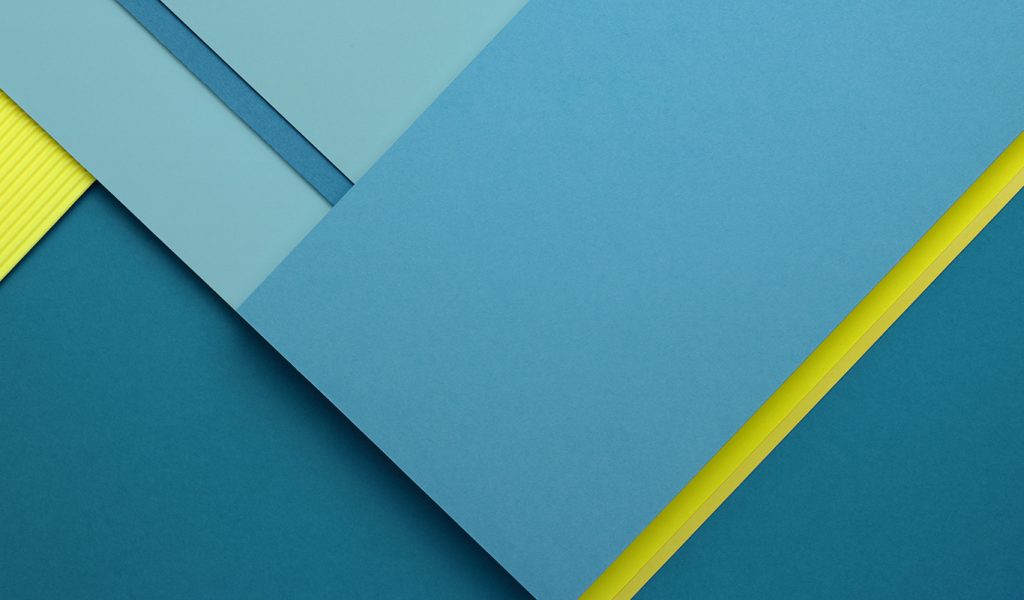 Apps help us to make live easier and better. NoviSign main app for Digital signage is the Digital Signage player app which is available on the Chrome Web Store. Another app we have is the NoviSign Studio, which helps you to create the content and manage your signage.

This is the digital signage app which should be installed on your ChromeOS device. You can install it from here on your Chromebook for testing purposes, but for the signage devices which are supposed to be in the venue, you better put it in kiosk mode and that is a total different installation. Nowadays there are 3 ways to install NoviSign app on any Chrome OS based device.

At the moment we ONLY use our HTML player app as the signage app for Chrome OS devices. As for December 2020, the below list of known issues: all works, except the following documented issues:

This app is actually the online Studio (our CMS) which is encapsulated as a Chrome app. With the Studio, you’ll be able to create your content and broadcast it to all of your signage devices.