It is nice to see to technological entities, born in a different environment, for different planed uses and purposes, find their way into perfect matching and synergy in such creative but very much natural way.

Android was developed to support the fast growing Cellular market, and later on the even faster growing tablet market. This small startup Company from Palo Alto, CA was acquired by Google few years back, and since then became the leading OS for Cells and Tablets.

Digital Signage and Digital Signage Software are in business in the last two (and more) decades. this market started from solutions for very large venues (such as Airports and other significant transportation hubs), later on spread on to other areas, but still remained within the boundaries of multinational companies (e.g. McDonald’s) and attempts to make Digital Signage a product that will fit Small and Medium Businesses were not successful in large scales. The Kiosk (Interactive Screen for customer use), the natural ‘evolution’ on Digital Signage is becoming a popular solution in the last couple of years, but together with the traditional Digital Signage, is still quite complicated for implementation, requires proprietary Hardware and costly. This combination is lethal for SMBs.

Android and Digital Signage – a surprising love affair, let it work for you. 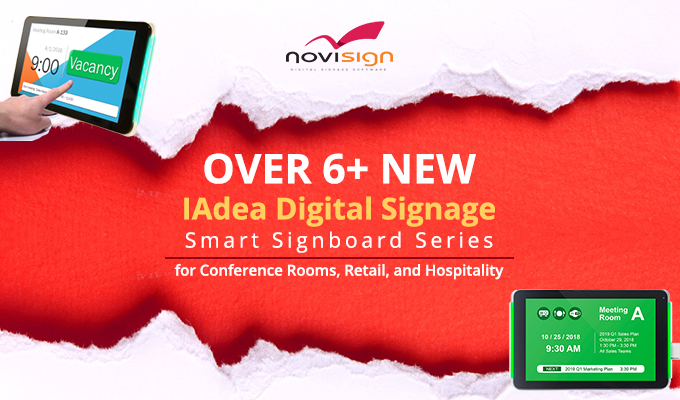