Android Signage player – get it locally

Remember when all this started? About three years ago, the first Android devices, turning any screen into a ‘Smart’ Android screen, appeared on the market. The Android device was a revolution – it actually converted your screen, any screen (!) into an Android-based screen that can run apps. We at NoviSign embraced it almost immediately. It had one Wi-Fi connection, a single Core CPU, and it cost $150. Yes, it was a bit ‘low’ in performance, but it could perform as a first generation of Android Digital Signage players. Our faith in Android was on the rise!

These devices were manufactured in China and could be found only on sites like Deal extreme (http://dx.com/) or AliBaba (http://www.alibaba.com/).

Months went by and a set of new devices was introduced into the market. The demand was high, and prices kept dropping. One could find devices for less than $100. Dual core devices that allowed Android Digital Signage software providers to increase the players’ capabilities were released to the market about a year ago.

Still, one could not simply buy it in the local store or in Amazon.

In the last few months, the revolution has reached a high point as Quad Core devices flooded the market. The price dropped down to as little as $20 for the basic MK family or stronger devices like Minix at less than $100. But this is not all – one can now find these devices in electronic stores across the U.S. and on sites like Amazon, at very reasonable prices. 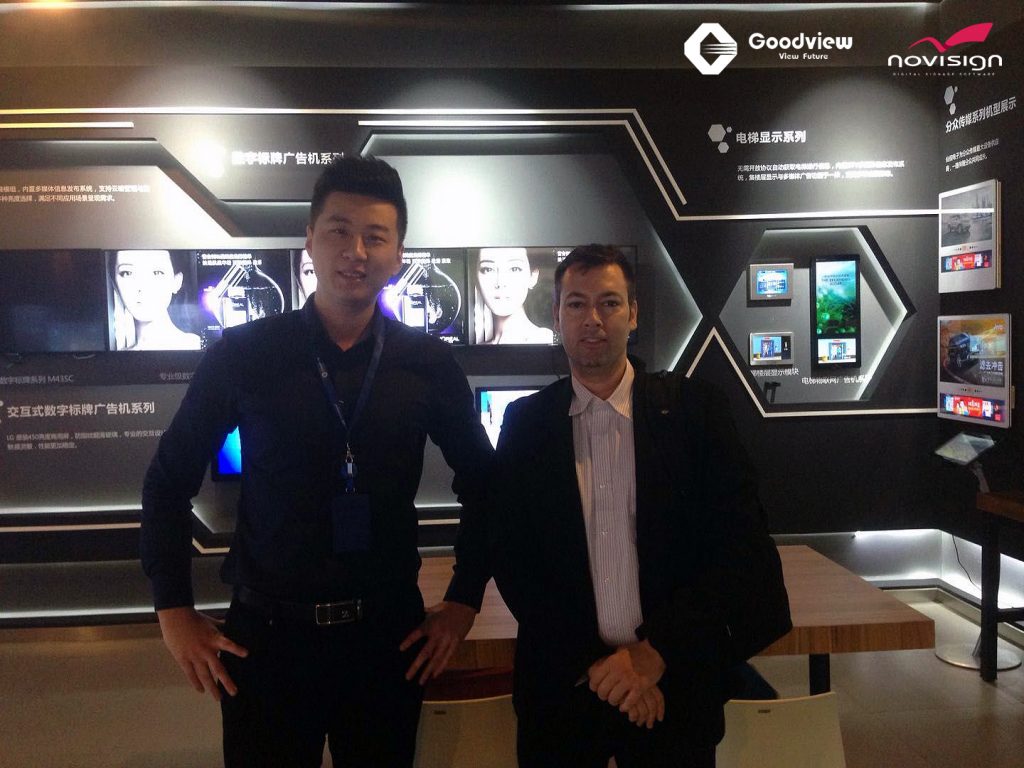