In the creative editor, the Facebook widget can be dragged from the widget pane in the left to the canvas. Using the interface, you need to login to Facebook and specify a page album (private albums are not available).

After choosing a page album, you can modify its settings. The widget will show the selected amount of photos from the album as a slideshow sorted according your choice.

The Android player can be downloaded from the Google Play. Just search for NoviSign. 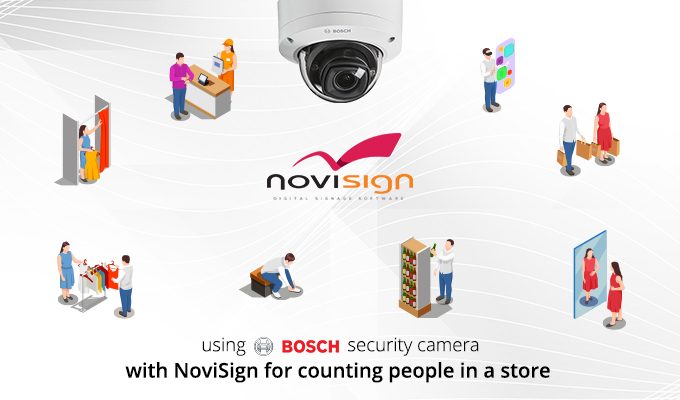