This week we have released Studio v6.1.145-0-389. This version has support for an old feature: the audit; and also a new feature: creative sharing.
The creative sharing did exist before, but was actually sharing widget(s) of a creative and not sharing the whole creative as is. Now you can share the whole creative as it is, with another user account.
The purpose of the audit feature was (and is) to restrict a user from publishing whatever he or she desires, in way that up to 3 auditors had to approve the content after submission.

Here are the steps of how to do it:

When you create a new user, you can define it as an audit user. In the past, this could be done only when creating a user and not afterwards. Now you can do it (both ways) anytime in order to turn a user to be a supervised user.

Here are the steps of how to do it: 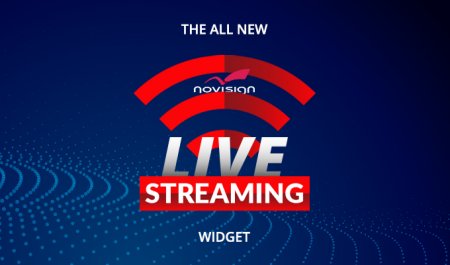