Today, we have released new player apps with fixes for few issues. All of the apps mentioned here, have a fix for few FTP widget issues.

Chrome OS app v4.4.34-0-134
For now, v4.4.34 is the only supported version of the app. Also, please notice that the most stable version of Chrome OS is 62. Hence, if you use the Google Device Management Console, please make sure to restrict the Chrome OS version to 62 (otherwise it may upgrade the OS version seamlessly, without any notification or confirmation of that).

For other devices, which have transition issues, it’s a trial and error: when you reduce the delay, you might see flickering or black flash between the playlist slides; while when you increase the delay, you might see the first frame of the video as a static picture for few milliseconds. The idea is to find the balance between the two, in order the transition to be smoother. Please notice that the buffer delay cannot be higher than 1,500ms.

In some cases, such as certain combinations of firmware/hardware, which we discovered, especially with Minix Neo U1 and Minix Neo X68-i, there might be an issue when the network goes down and then comes up again. It might happen that the device doesn’t know to reconnect itself to the network/internet.
For devices which use WiFi, we found and tested this solution: installing an app called “WiFi Reconnect” (here is the link: https://play.google.com/store/apps/details?id=jp.programminglife.wifireconnect&hl=en). This app will try to turn on the WiFi, whenever there is no WiFi, till success.
For devices which use Ethernet cable, we haven’t found a solution (even though we are sure there is one). If the “WiFi Reconnect” app cannot be found in your country’s Google Play store, you can try using this alternate app: “WiFi Auto Connect“.

October 9, 2020 Sharing creative and playlist with accounts Read More
August 12, 2014 How to Convert from One Video Type to Another Using Any Video Converter Read More 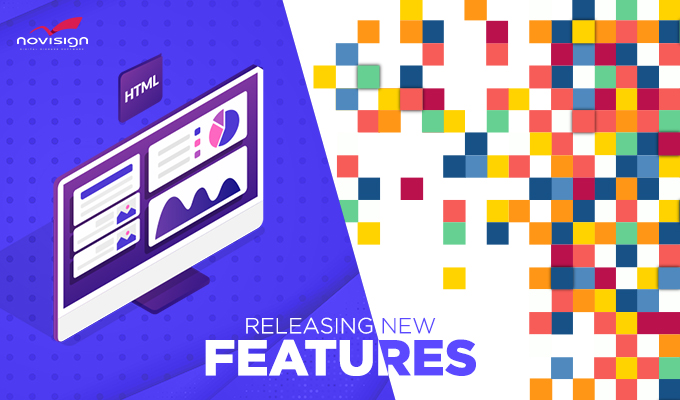