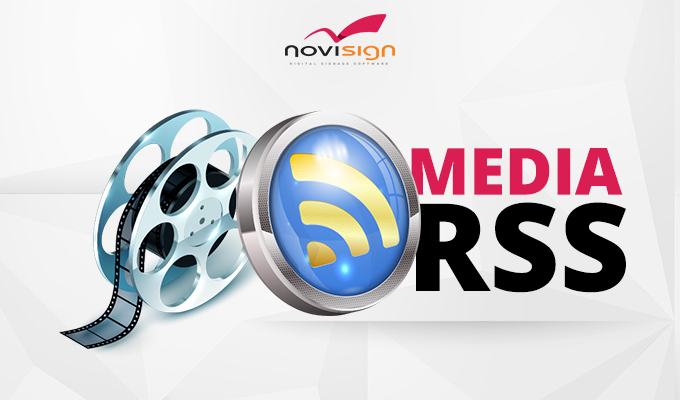 Recently, we have released a new version of the online Studio, Android player app and Windows player app.

Media RSS is a kind of RSS feed with images. This is an enhanced RSS feed. Usually RSS feeds are for news.
The MRSS widget behaves very similar to the social widgets (Instagram and Twitter): almost same layout.
How to use the MRSS widget?

For how to use the Unsplash stock media, watch this short tutorial video:


See you in the next release notes.
Nir 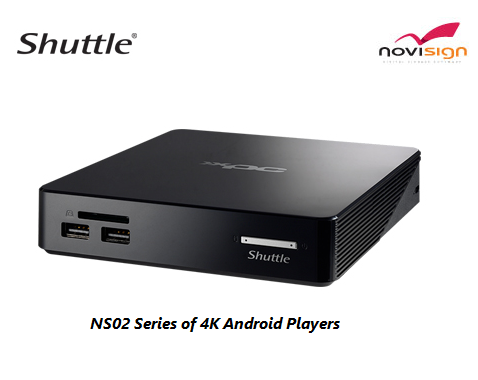