In many ways most people like tradition – everyone likes to feel that he is taking part of something that is going on for hundreds, maybe thousands of years – from the prayers in the synagogue/church/temple/mosque to the way we cook. But it is certainly not the case in technology. Yes, there are early adopters and later adopters, but still all of us want to know that we are using the latest and the best technology. 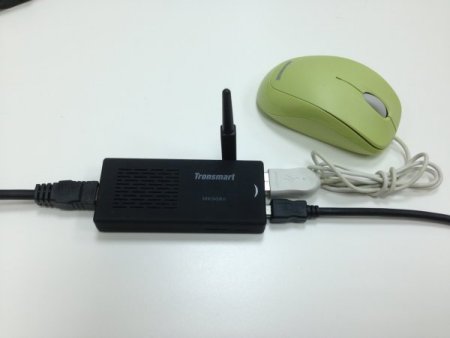 If we’ll take the digital signage as example, we will clearly see that most of the early adopters already realized that the Android digital signage software is the right technology, it is now the time for the later adopters to reach the same conclusion.
A simple compare will easily show that the Android based signage players are beating the traditional signage and media Players almost in every measurable aspect: