Recently, we have upgraded the apps and the online Studio. We have added some powerful features:

Following is a video, demonstrating the new sync feature: 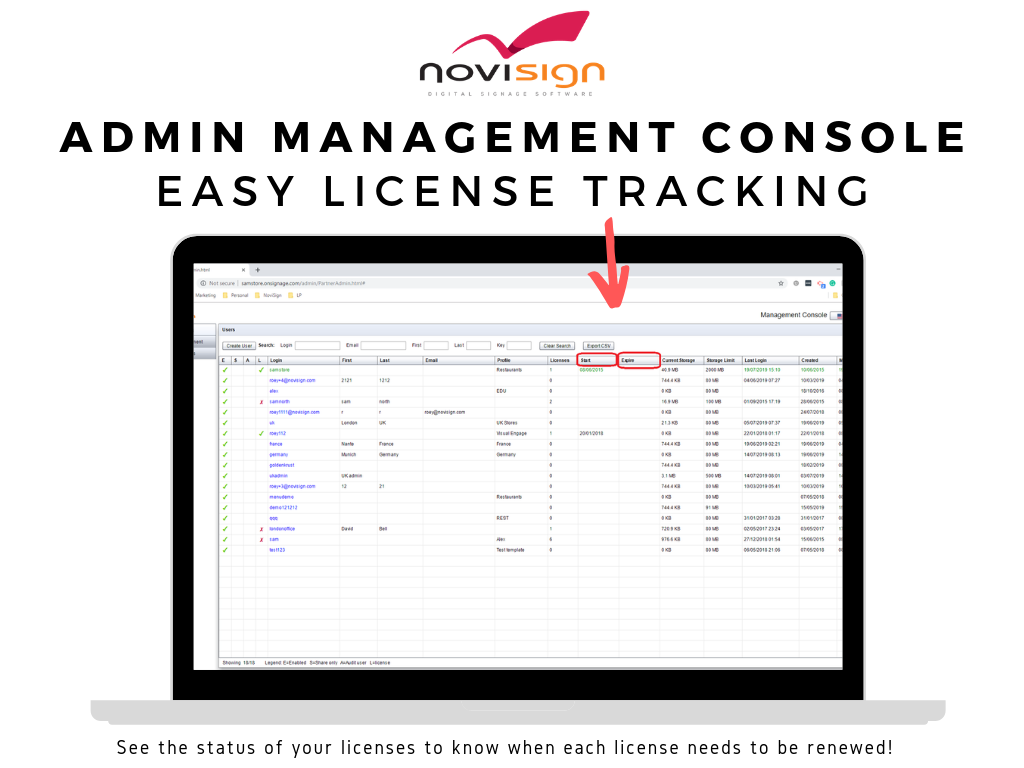